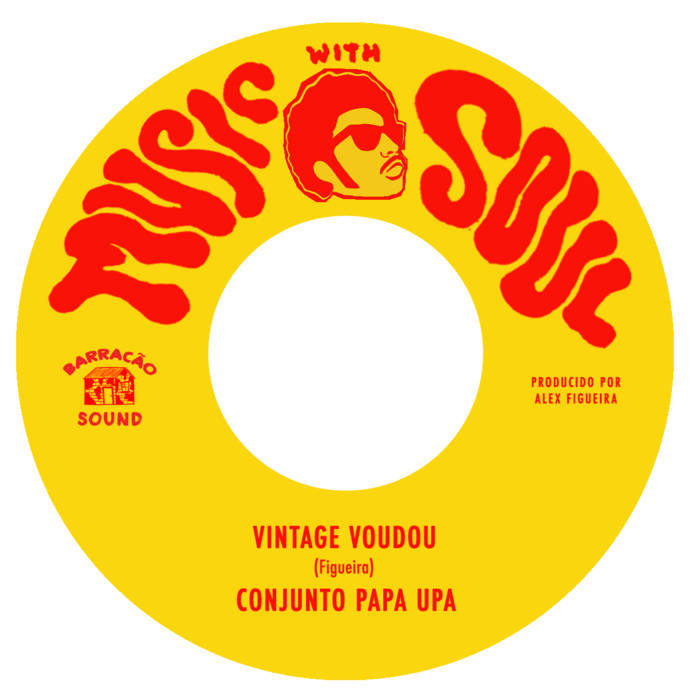 During the 1970’s, in the ever changing musical world, there was a tendency for the use of tape echos, analogue delays and overall experimentation that was integrated through many genre’s across every continent. Latin America was no exception.
All across the sub-continent, young people started to pick up electric guitars and combo organs and started to form their own heavily influenced bands in the guise of the Beatles or the Rolling Stones. Seeking new horizons, they started to not only fine tune their mainstream pop and rock idols music that saturated the commercial airwaves but cleverly injected a healthy dose of the music that was largely overlooked but that was played in the local streets. That’s how Colombia got its Champeta, Peru got its Chicha and Brazil its Tropicalia. In oil rich 1970’s Venezuela however, this phenomenon never quite took hold despite all the ingredients being within grasp of its many creative musicians. With a rich polyrhythmic and instrumentally diverse African musical heritage to lean on and a vibrant, young, middle class being able to out muscle their neighboring counterparts financially, musical “take off” was close except for one very important yet decisive factor. A record industry with a minimum level of intuition.

Fast forward to 2013 and the times they are a changing. Driven by the historical frustrations of the aforementioned and subsequent decades, Venezuelan born music priest Alex Figueira has decided to “grab the bull by the horns” and fill the historical gap of generations past. Alongside Baldomero Verdú, a master in Afro-Venezuelan drumming who has played with some of the true heavy weights on that scene such as Uno Solo Pueblo and La Parranda de Miriam, Conjunto Papa Upa bring into our lives this fabulous, double sided, never to be forgotten release. The hypnotic and driving rhythms of Vintage Voudou pays tribute to what are probably the hottest, tropical dance parties currently shaking Amsterdam with Alex more than happy to share his passion with an eager and anticipating crowd. Borne out from his love of finding lost musical treasures from some of the world’s most exotic destinations, this has now led to the opening of the shop of the same name situated in Amsterdam’s famous Red Light District, satisfying the vinyl lust for like-minded aficionados. From its hard hitting drum pattern intro to its hand claps and call and response vocals to the raw, rhythm section, we are transported back 400+ years to when the first African slaves were transported to Venezuela until the
melodic, drenched in delay guitar riff pushes our senses back to the same West African coast those slaves departed from, this time in the 20th century.
Camuri Chico is one of those urban beaches on the suburbs of Caracas where you can get everything besides a calm day. Groups of people playing “Tambores” accompanied by litters of “Guarapita” (a home-made Venezuelan drink made with passion fruit and cheap Aguardiente) are the norm. In this multi-ethnic proletarian chaos, a local Dick Dale wanna-be joins the frenetic Guarapita fueled drumming with his guitar, creating a surrealist scenario that
turns seriously psychedelic when the barely working 1970's Farfisa organ shows up, abruptly.
It’s a scary yet joyous sounding collaboration taking you on a psychedelic journey with a possessed voudou priest piloting a half broken 1970’s Caribbean space ship, taking off from the hot Venezuelan beach of Camuri Chico and landing somewhere on the African continent along the borders between Angola and the Congo. And all the time the “in-flight” entertainment will be encouraging you to accept your destiny and to never, ever sit down. Feel the warmth and enjoy the sound of Conjunto Papa Upa on their first outing and hear for yourself how they
express themselves from that largely forgotten era of fine, upstanding and experimental music of Latin America from a bygone age.

Blurring the line between tradition and innovation beyond the Anglo-Saxon axis. One 45 at a time.

Bandcamp Daily  your guide to the world of Bandcamp

Exhumed and Gruesome's Matt Harvey checks in, with jams from Cannibal Corpse, Midnight and more